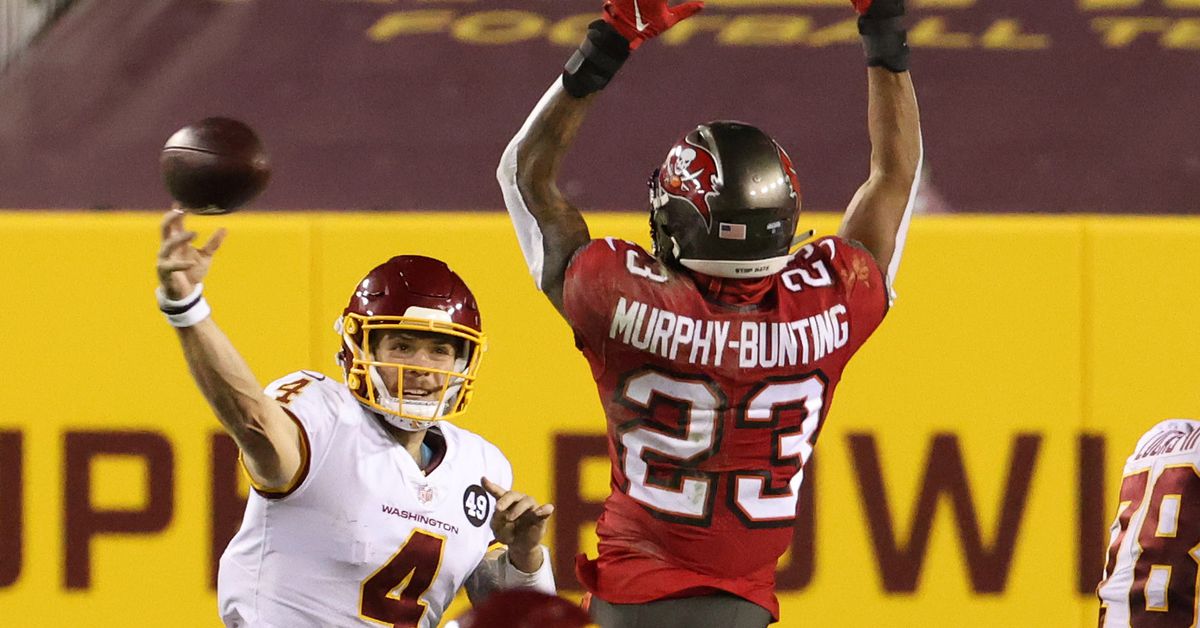 Washington starts Week 10 with a 2-6 record and they are out of their bye. Today they have a rematch of last season’s playoff game against the Tampa Bay Buccaneers. Tom Brady won that game and then led his team to a Super Bowl victory. They’ve returned almost their entire squad this year and are looking for another ring before Brady turns 50.

Washington’s season got off the rails early on, with Ryan Fitzpatrick only lasting until the 2nd quarter of his first game, and the defense taking a big step back from last season. Ron Rivera and his team seemed lost in trying to resolve the issues plaguing the team. They’ve changed kickers twice, but the team need a lot more than that to look competitive in the second half of the season. They are great underdogs at home today, and they will need to show a major improvement to stay in the game.