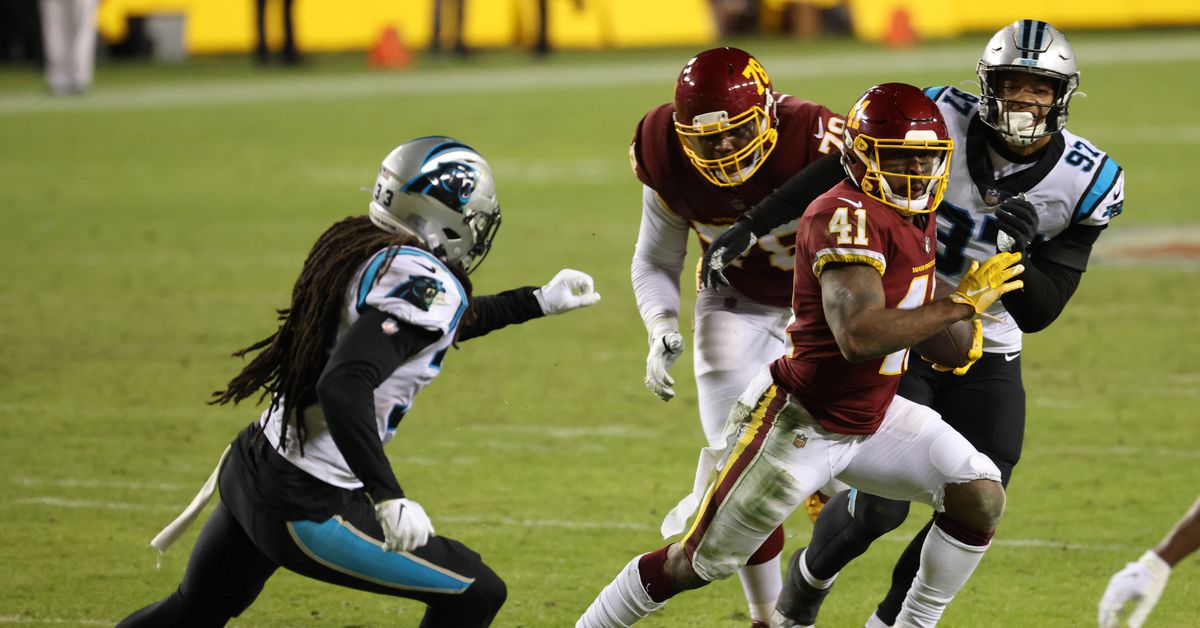 Washington enters Week 10 with a 3-6 record and is coming off their biggest win of the season against the Tampa Bay Buccaneers. Today is another big game for them, as the team and head coach Ron Rivera return to Carolina to face the Panthers. The story gets even more interesting now that Rivera’s old franchise, QB, has been re-signed after a one-and-a-half-year hiatus. Everyone has been trying to play it down all week, but emotions will be running high today.

Washington’s season went off the rails early on, with Ryan Fitzpatrick only lasting until the 2nd quarter of his first game, and the defense taking a big step back from last season. Ron Rivera and his team seemed lost trying to resolve the issues plaguing the team, but last week it was like watching a completely different team. The NFC is wide open for the final playoff spots, and Rivera has every intention of repeating last year’s season-ending race. They will have to prove the last one was no fluke if they want it to happen again.