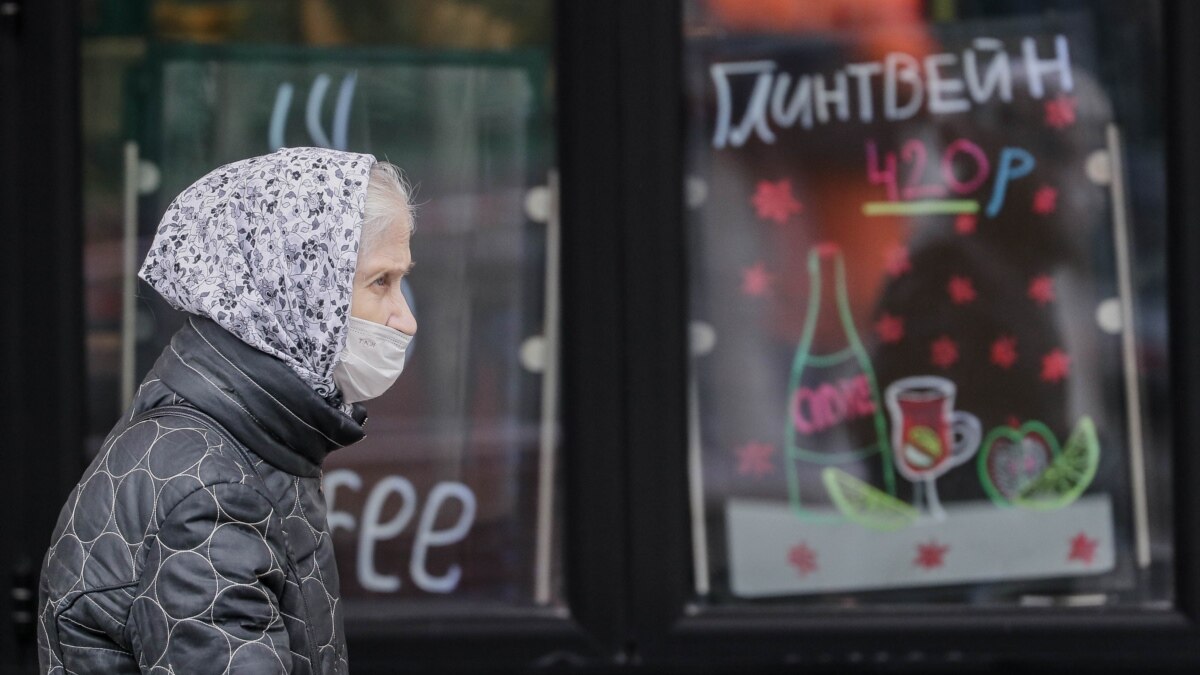 Russia has seen another record high number of daily coronavirus deaths as the country moves towards a new round of measures aimed at suppressing an outbreak of the pandemic.

The country’s total death toll now stands at 233,898, the fourth highest in the world behind the United States, Brazil and India.

In Russia, President Vladimir Putin has ordered people who get injected to be given two days of paid leave as authorities try to lure Russians to get vaccinated.

The country will also enter a nationwide workplace shutdown during the first week of November. The capital, Moscow, will re-impose a partial lockdown from October 28, with only essential stores like pharmacies and supermarkets allowed to remain open.

Cases and deaths have increased across Eastern Europe, where authorities blamed the situation in large part on slow vaccination rates:

In Bulgaria, the least vaccinated country in the EU, the number of coronavirus infections has increased by 6,813 in the past 24 hours, a record daily increase, according to official data from October 27. The virus has killed 124 people in the past 24 hours, the figures show, bringing the total death toll to 23,440.

Neighboring Romania is at the forefront of the new wave of COVID-19 sweeping the region, with one of the highest death rates in the world and hospitals struggling to cope. On October 27, authorities reported 512 deaths and 14,950 new cases, bringing the total since the start of the pandemic to more than 1.6 million cases and some 46,000 deaths.

Romania has the second-lowest vaccination rate in the EU, driven by public mistrust of vaccination fueled by social media campaigns and some private TV channels.

On October 27, Hungary also reported an increase in the number of daily cases to 3,125, its highest daily tally since April, the government said, urging people to adopt vaccines widely available across the country.

Hungary has seen a steady rise in infections in recent weeks – the October 27 figures rising from 1,668 new cases daily a week ago.

Hungary, a country of 10 million people, has reported 30,647 deaths since the start of the pandemic. More than 5.7 million people have been fully vaccinated against the virus so far and more than 1.1 million have been boosted.