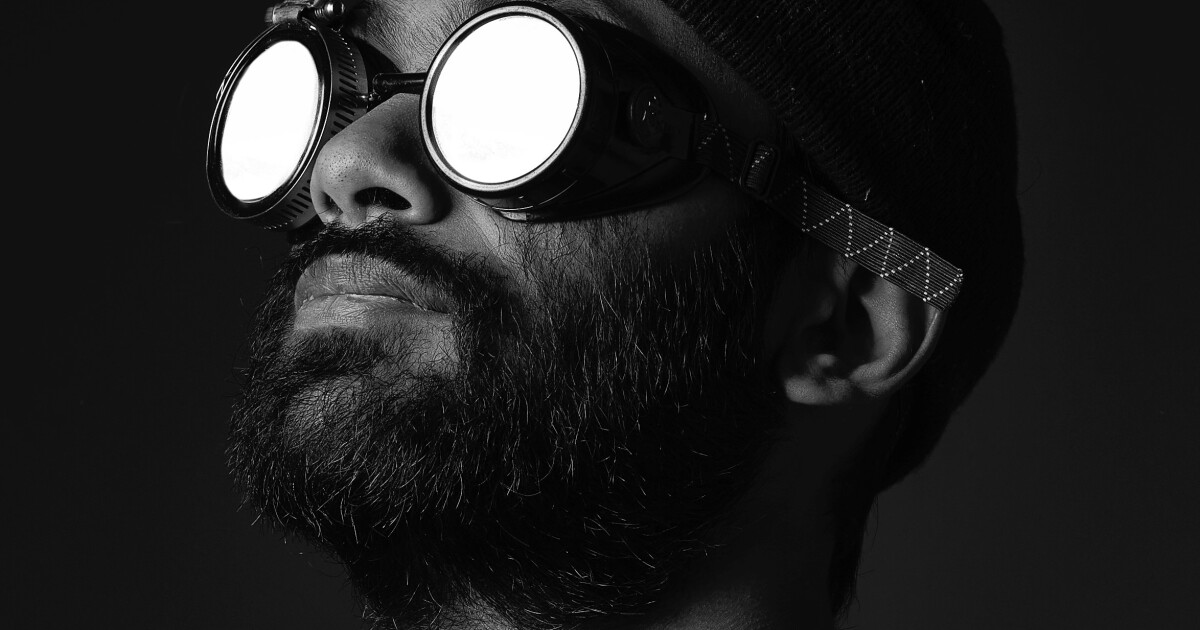 New Hampshire musician Stu Dias noticed a trend. He says people are drifting away from listening to the albums in their entirety.

Dias, a member of Dover-based band The Soggy Po’Boyssaid for him, a full listening experience means hearing the entire album, not just a single.

So Dias started a concert series called Diaspora Radio, where he and a rotating group of musicians play a new album every month from start to finish with no breaks between songs.

He says the idea came to him while listening to music on a car ride with a friend.

Dias says Diaspora Radio is about creating an immersive experience that appreciates the work it takes to create an album and acknowledges the intentionality behind the order and themes of each song that makes up the album.

“People who make albums spend a lot of time making sure that ultimately what you give people is a cohesive, fully realized thing,” Dias said.

Dias says the albums he’s chosen so far are all the ones he deems iconic. Diaspora Radio performed “Stand!” by Sly and the Family Stone and “What’s Going On” by Marivn Gaye, among many others.

For Dias, an iconic album is one that is still listened to today, and that has cultural resonance and commentary that remains relevant. He said Gaye’s commentary on the Vietnam War still strikes a chord.

“The things he talks about on that album are still very relevant today. A society that’s basically thinking about how they want to treat the criminal justice system, if we’re too warmongering when it comes to war,” Dias said. “This album matters today, as it did then.”

Dias and Diaspora Radio will perform “Speaking in Tongues” by the Talking Heads this Thursday at 9 p.m. Press room in Portsmouth.

All things Considered Acting host Julia Furukawa sat down with Dias to talk about the concert series. Below is a transcript of their conversation.

Julia Furukawa: Stu, if someone listening goes to one of your concerts, what can they expect?

Stu Dias: The goal for the series is basically to present an album as an album and not as a collection of singles. So every show starts with a little chat from my friend Zach Foote, which gives some sort of temporal context around the album. And then the band comes in and we play the album seamlessly. And we’re updating the arrangements to make it feel honest to me and feel like we’re delivering something people could sink their teeth into. And there are no reminders. It’s just meant to be immersive, a singular experience.

Julia Furukawa: So why an entire album and not just a single? What does the experience of listening to an album bring you?

Stu Dias: The idea came to me when I was in the car last year. I was in the car with a friend and realized that while the song was playing, all we were doing was looking for the next song to listen to. And I thought, ‘This is crazy.’ And so I wanted to do something where the listening unit wasn’t a single song, the listening unit was the album. People who make albums spend a lot of time making sure that ultimately what you’re giving people is a cohesive, fully realized thing. And it’s kind of weird that now an album is, ‘Oh, that’s the thing that has that song.’

Julia Furukawa: You have described each of the albums you perform as “iconic”. What makes an album iconic and how did you choose which ones to play?

Stu Dias: I said iconic, but I meant iconic to me. But to me, what makes an album iconic is how long it is and whether it makes sense based on what time it was released and whether it makes sense any other time. Like, for example, the second album in the series that we did was ‘What’s Going On’ by Marvin Gaye. And this album was basically developed as a series of letters between him and his brother, who was in Vietnam, because it’s not ‘what’s going on’ the question mark, it’s ‘ what’s going on” the exclamation mark. The things he talks about on that album are still very relevant today, a society that’s basically thinking about how they want to treat the criminal justice system, if we’re too warmongering when it comes to war. This album matters today, as it did then. So I think about those albums and when you listen to them now, do they still mean anything? That’s what makes it iconic to me.