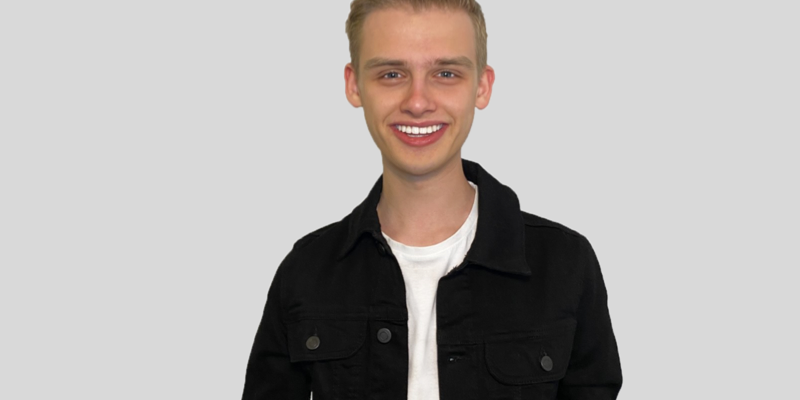 A new pop music show with interviews and the latest releases will be available for radio stations from August.

The A-Grade Pop Show, hosted and produced by Luis Wyatt, will be an hour-long show featuring the pop of the week tracks from the UK and around the world.

Luis says he will have exclusive interviews with the next big international pop stars.

Luis, who won Best Male Presenter at the 2020 Community Radio Awards, told RadioToday: “I have noticed that local and community commercial radio stations are passionate about playing new music, but have struggled to stay on top of the weekly. released.

“Sometimes they have a hard time finding the right songs to appeal to a large audience, which they often have to do. My new show aims to solve these problems.

Luis has been heard on many community radio stations and is a former Global Academy student. He produces this show every week and builds his reputation through Spotify and says he’s ready to take it to the air.

JESSIA, who had collaborated with Grammy-nominated pop star Bebe Rexha, was a recent guest on the show.

One of the first stations to confirm taking on the new program is the online service Ultimate Radio, where Mark Fielding comments: “We are delighted to confirm that we will be playing Luis’ new A-Grade pop show. As an online station, we have a hard time attracting the well-known artists that this show manages to attract. “

If any stations want to know more about this new show, they should send an email to [email protected]

It’s easy to broadcast travel information on your radio station, starting at £ 25 per month for online stations. See RadioTravelNews.com for details and same day setup.