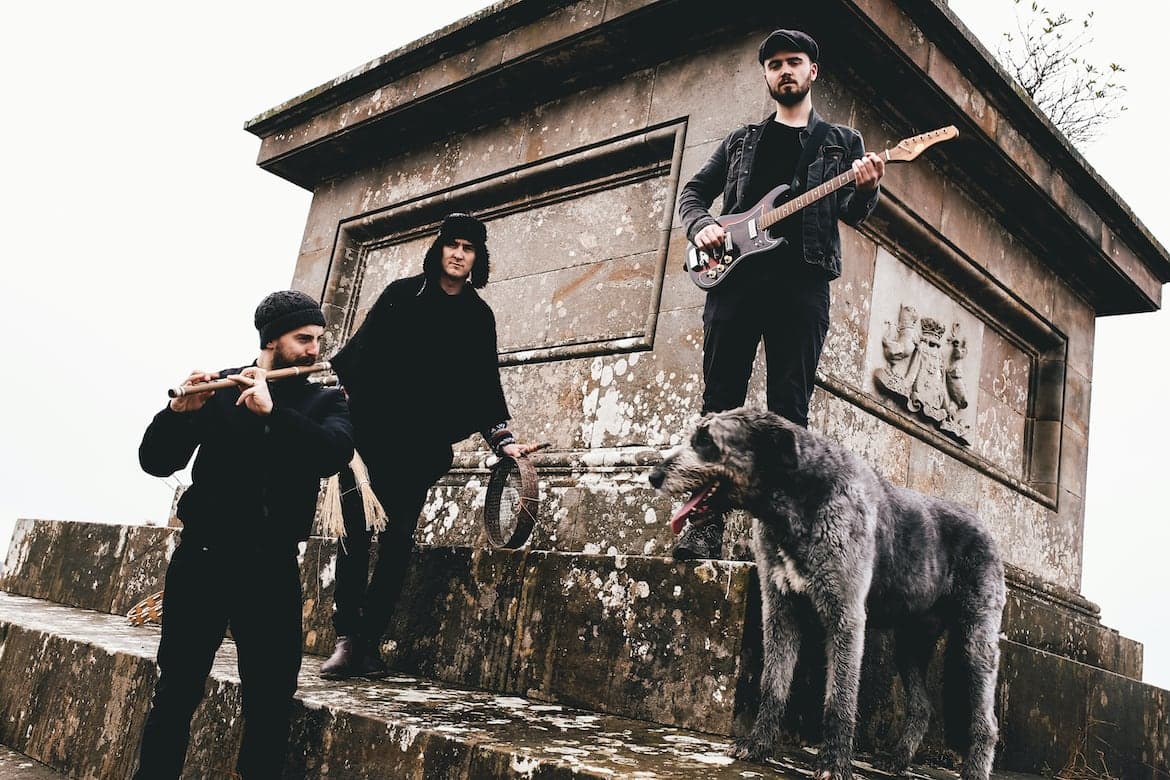 Last year the Ulster trio TRUE released their remarkable debut album Homeless who was nominated for BEST ALBUM to Northern Ireland Music Prize 2021. TRÚ presents a multi-instrumentalist, arranger and producer Michel Mormechaguitarist and singer Zach Trouton and Donald Kearney on flute and whistle, who is also a folk singer brought up in the tradition of the Irish language.

Earlier this month they released a charity single, Plyve Kacha (The Duckling Swims). All proceeds from the track will go to Ukrainian and Palestinian charities.

“This is a Ukrainian folk song that we arranged as a small gesture to the Ukrainian people and all who live under brutal oppression.”

According to the BBC Irena Taranyukwhile the title of the folk song translates to “the duckling is swimming”, it is a dialogue between a mother and her son.

In an interview, she shared, “I had known this song for several years as something very mournful and sad. I used to have a good cry when I felt down. It’s a lament. It’s is the story of a young soldier, a young recruit who goes to fight in foreign wars and who dialogues with his mother saying: “My dear mother, what will happen to me if I die in a foreign country? and she said to him, ‘Well, my dear, you will be buried by other people.’ It’s really poignant and sad.”

Like their album, TRÚ are masters in creating beautiful soundscapes, Plyve Kacha is no exception, it is intensely moving.