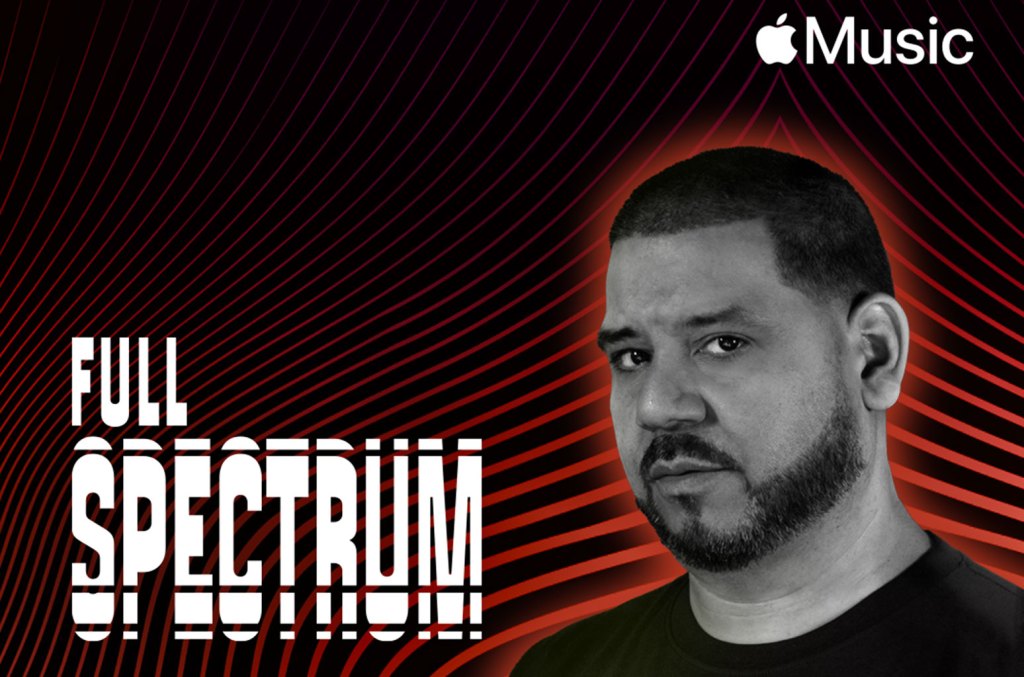 Starting tomorrow (January 8), the New York icon and co-member of Masters At Work will launch his show, Full Spectrum Radio, via Apple Music Hits. As the title suggests, the program will feature Dope’s selections across all genres, including house, hip-hop, R&B, reggae, Latin, jazz, disco, funk, soul and more so, the producer pulling from his own extensive record collection for each installment.

“I’m super excited to tap into my record collection and bring Full Spectrum Radio to Apple Music Hits,” Dope said. “It takes me back to my teenage years of creating mixtapes when I was 15 at Brooklyn Music Center. My musical palette has expanded so much over the past 30 years and I plan to share it with listeners every week. We’re going to cover the entire spectrum of music that has shaped and guided my career.

Dope has been a mainstay on the New York scene since the mid-’80s and, as Masters At Work with Louis Vega, was nominated for four Grammys.