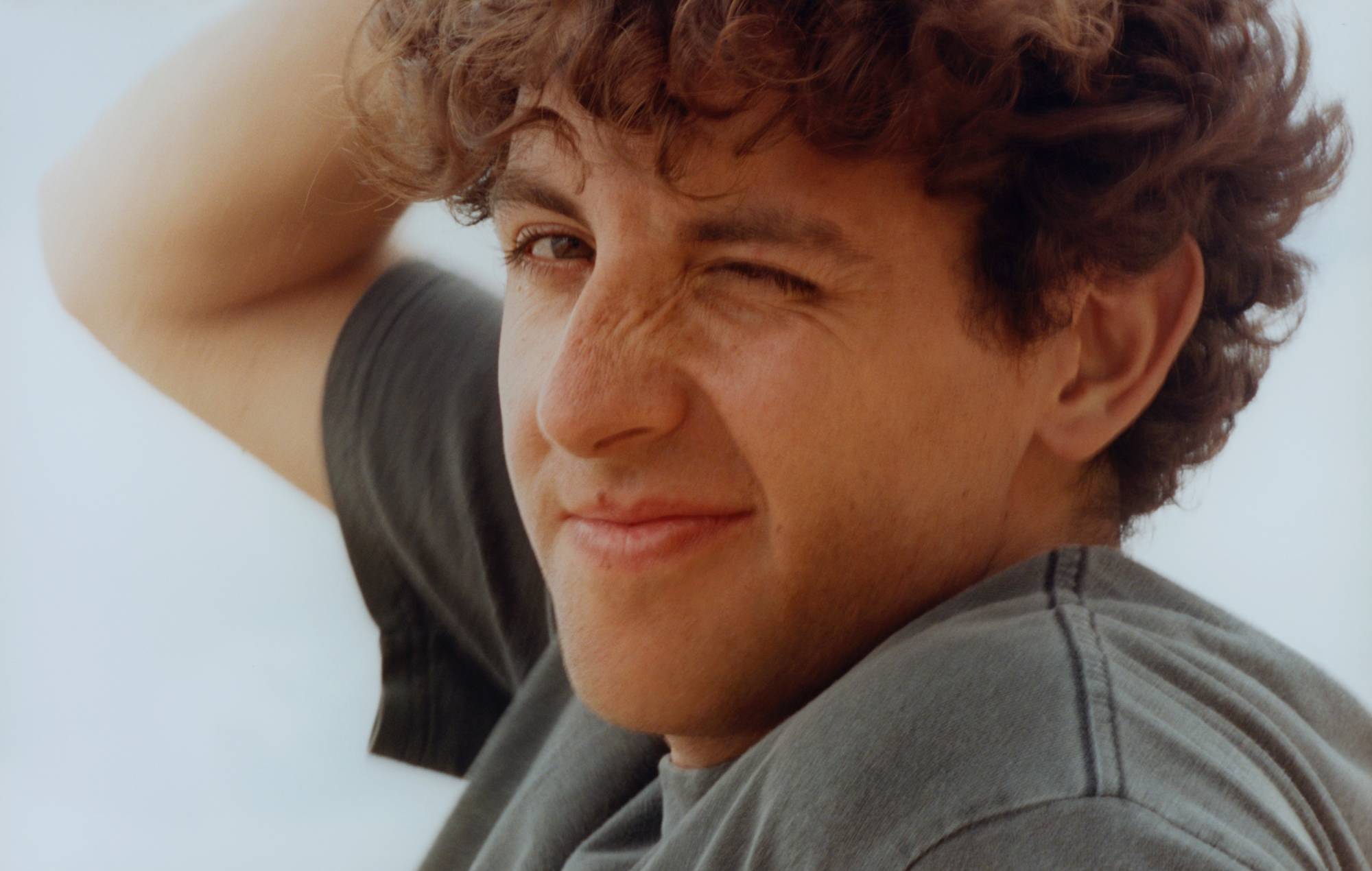 Centered on the euphoric voice of “I’m getting higher and higher…Let’s do it again”, this new heater by Jamie xx is a shoo-in for all your party playlists this summer. Hopefully that also means the sequel to “In Colour” – released a lifetime ago in 2015 – is in the works. – Karen Gwee 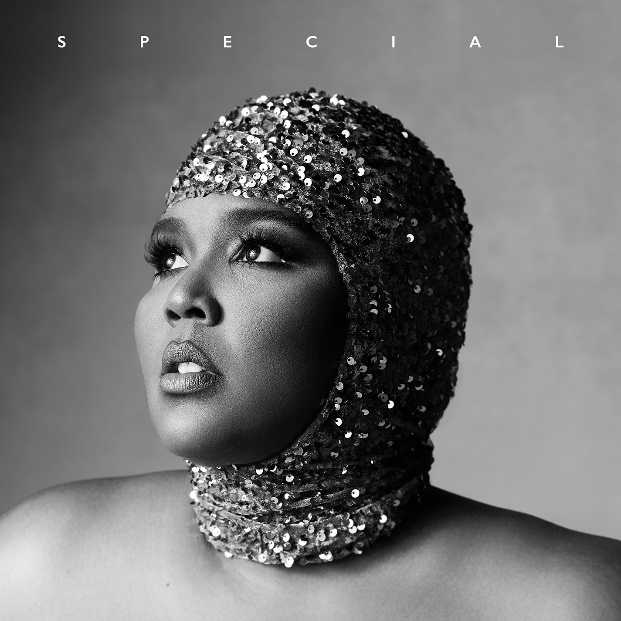 The cultural pendulum swung back to drum ‘n’ bass, jungle and UK garage, and bbno$ listened. The rapper rocks a fast beat on ‘Mathematics’, in the first preview of his new album released this year. It’s a far cry from ‘Edamame’, his viral 2021 single with Rich Brian, but it’s no less fun to listen to. -KG 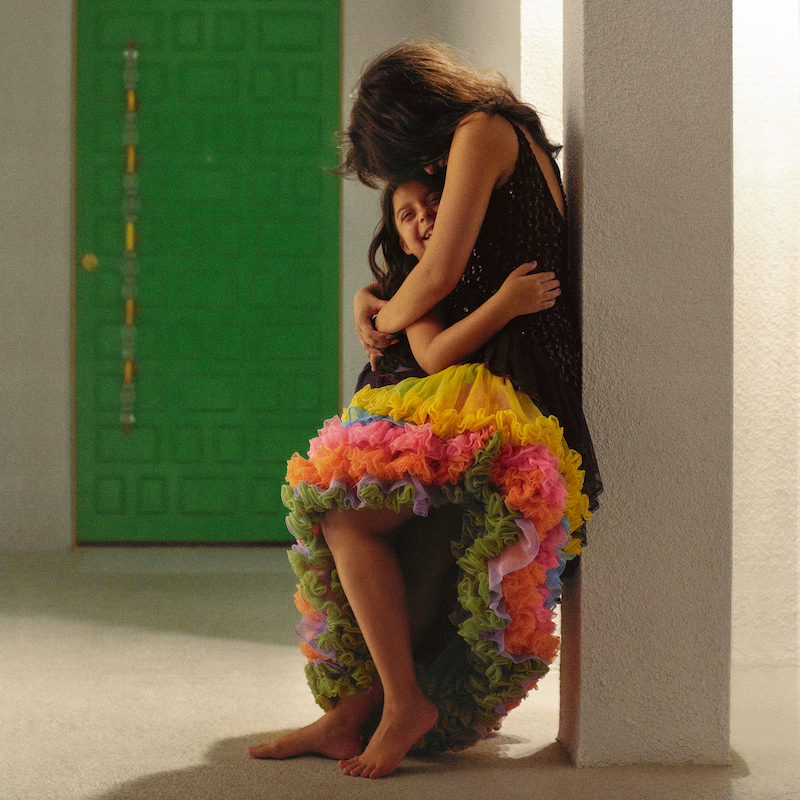 On “Psychofreak” from the new album “Familia,” Camila Cabello teams up with Willow Smith, who injects urgency into the hook — and opens up about the pressures she’s been under. On her second verse, she even alludes to the implosion of her former girl group Fifth Harmony: “Everybody say they miss the old me / I’ve been on this ride since I was 15 / I don’t blame the girls for the way it went.” -KG 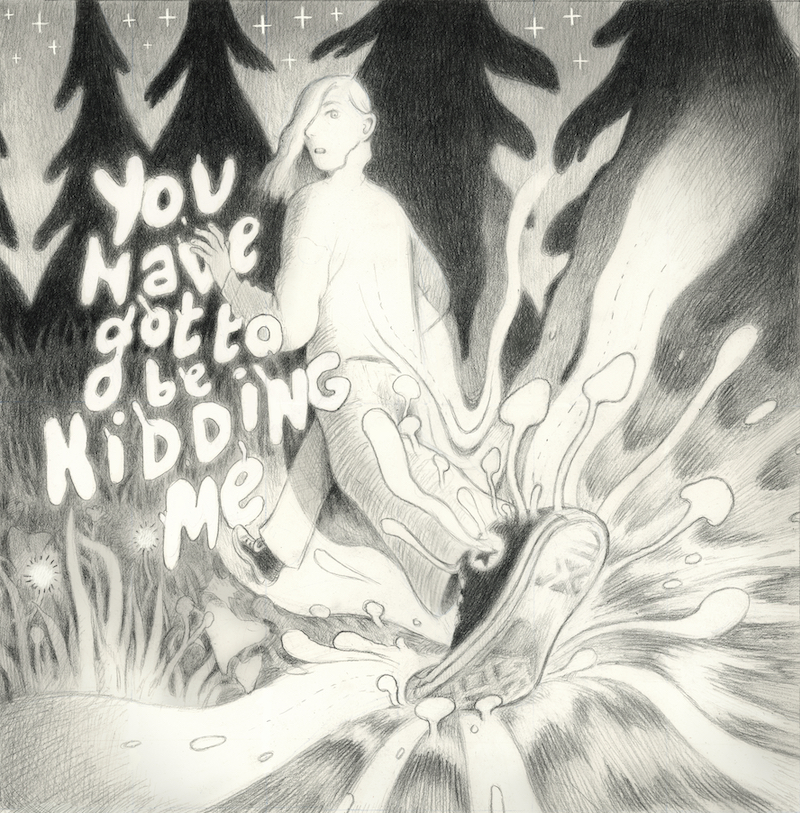 “Trying to be Nice”

Fanclubwallet is 22-year-old Ottawa-based musician Hannah Judge. On this earworm from her debut album ‘You Have Got To Be Kidding Me’, Judge questions her identity and articulates her self-doubt. “I play games of admiration / An empty mind, a lot to try / And not enough time to try it”, she confesses. -KG 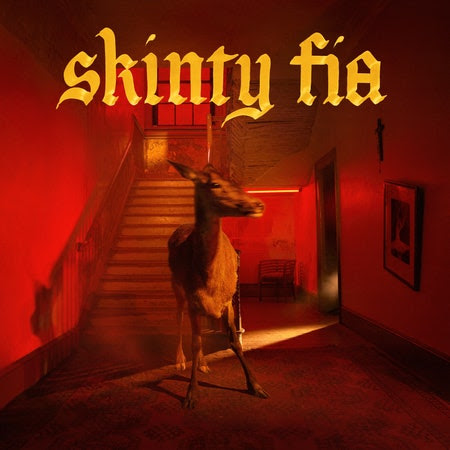 Fontaines DC are an undocked band on ‘Skinty Fia’, their five-star new album released last Friday. No longer living in Dublin, the band examine their own Irish identity on this record, including on ‘Roman Holiday’. “I don’t want to see the queen / I’m already singing her song” Grian Chatten sings. -KG 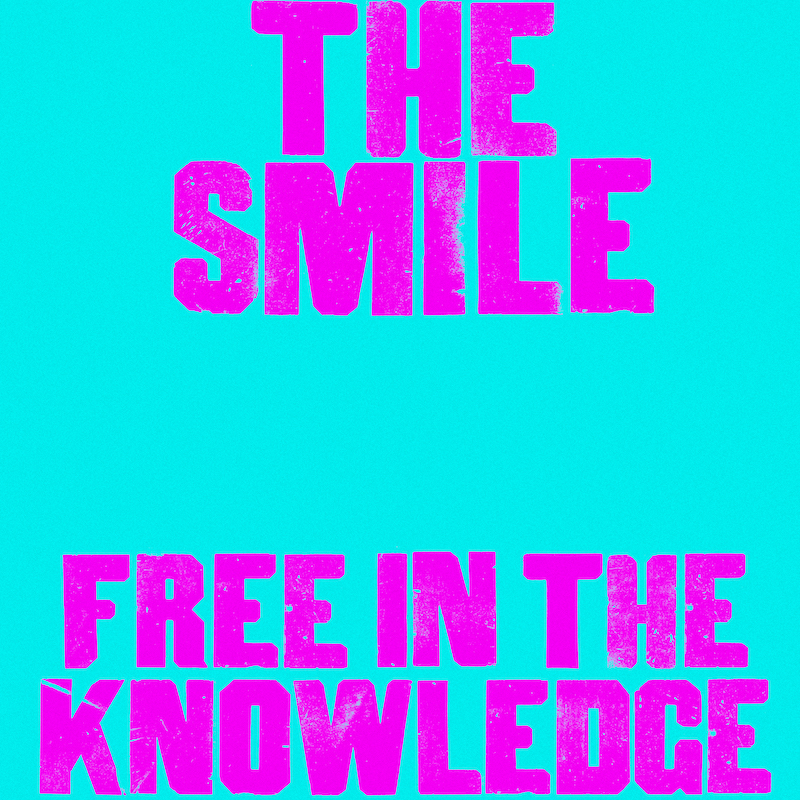 It’s finally here: confirmation of a new album from The Smile, the trio of Thom Yorke, Jonny Greenwood and Sons of Kemet drummer Tom Skinner. The final single from “A Light For Attracting Attention” is the sparse single “Free In The Knowledge,” which spotlights Yorke’s haunting vocals that can send shivers down the spine of thousands. -KG 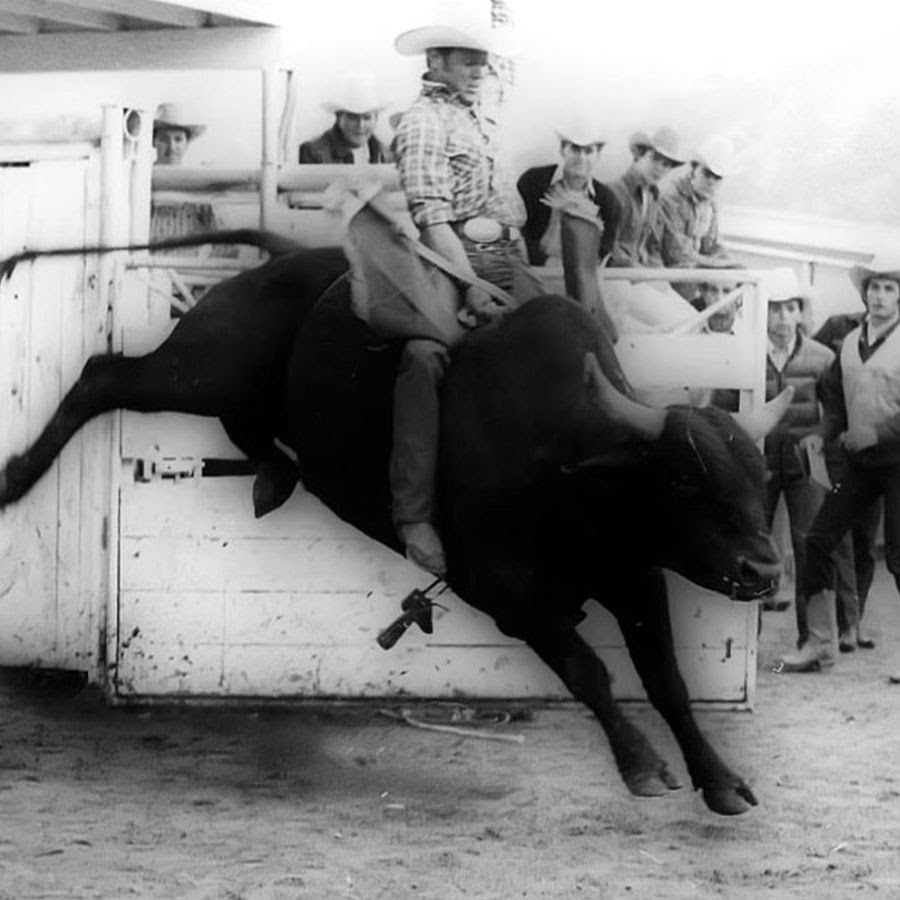 “Sidelines” is Phoebe Bridgers’ first new song of 2022 — and possibly the only one. Bridgers sings in her soulful way about someone changing the stakes in her life, making her bolder and braver than she thought possible. He will appear in the Hulu adaptation of Sally Rooney Conversations with friends, out next month. -KG 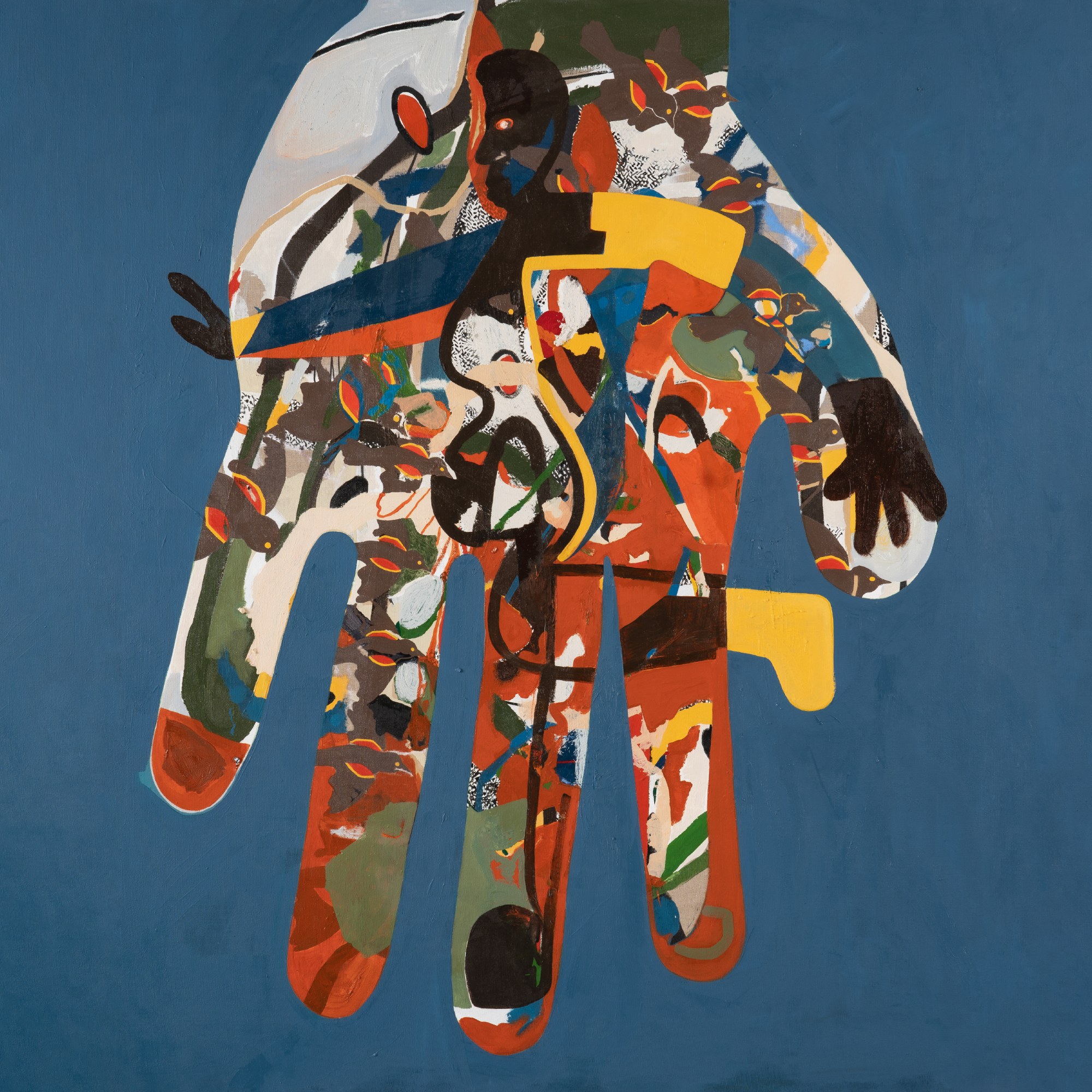 Get ‘Down’ on Hot Chip’s latest single, the first track they worked on for their new ‘Freakout/Release’ album. Centered around a looping snippet of “More Than Enough” by disco outfit Universal Togetherness Band from Chicago, “Down” will ring Hot Chip’s electric gigs this year. -KG 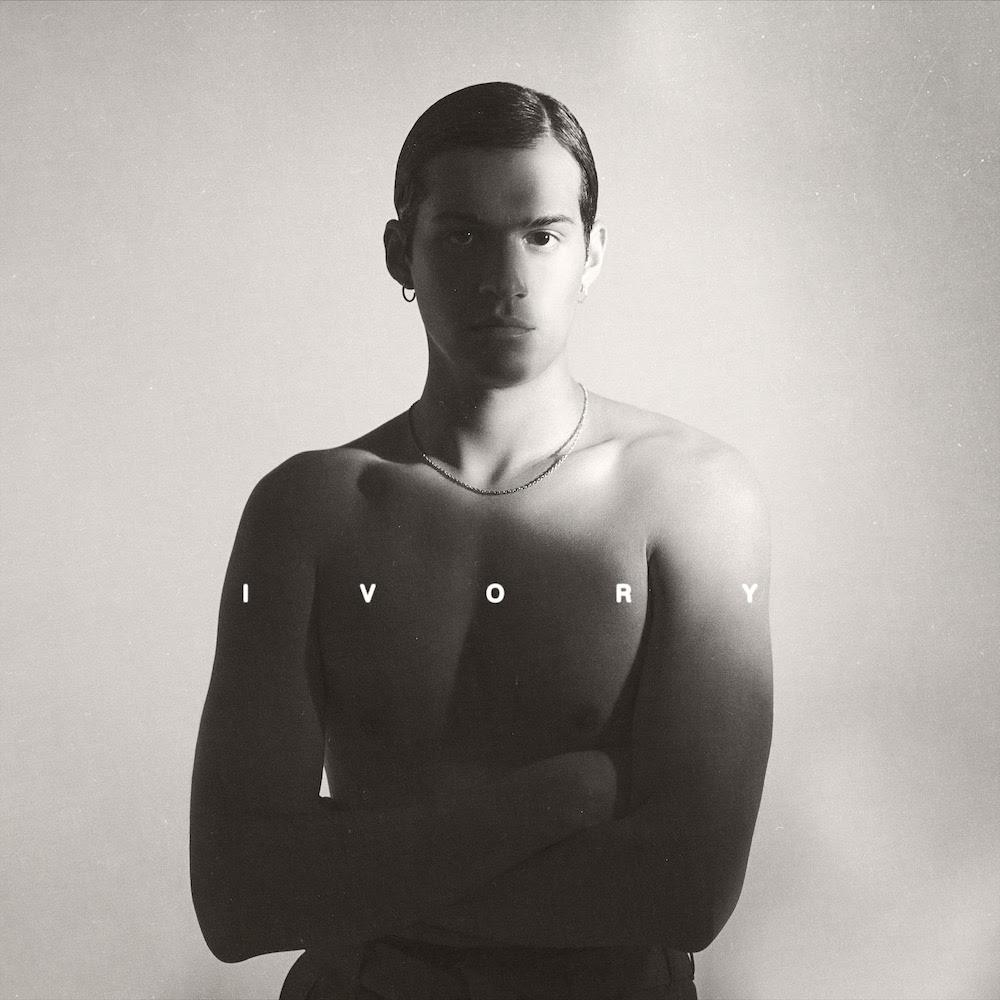 Omar Apollo can’t help it. On Strokes’ song ‘Talk’, from his debut album ‘Ivory’, he is in a state of mind about someone he has fallen in love with. “I really love you in the morning / These feelings make me talk too much / And I’ll be here until Sunday / I’ll see you again someday” he hums in the chorus. -KG 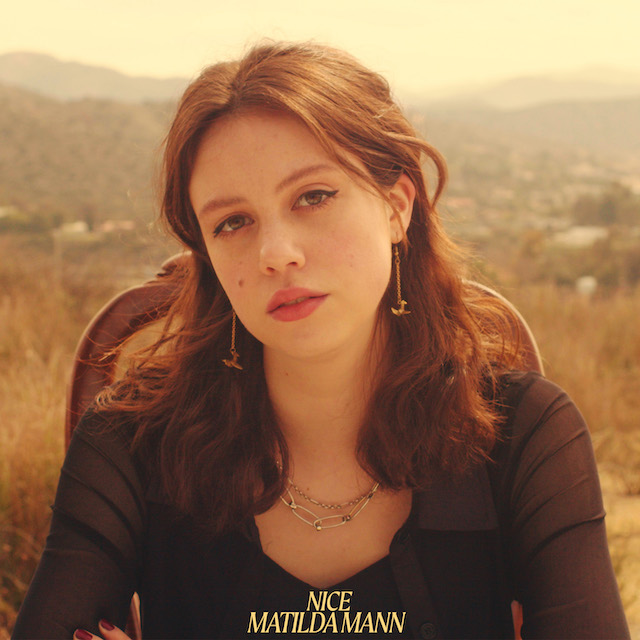 “‘Nice’ is my dating rule,” says Matilda Mann of her new single. “If I go on a date and the only word that comes to mind to describe it is ‘nice’, it’s not worth another date.” Wise words from the singer-songwriter who earlier this month was nominated for the 2022 Ivor Novello’ Rising Star Award. – KG

Want to listen to NME Radio? Here’s how you can.