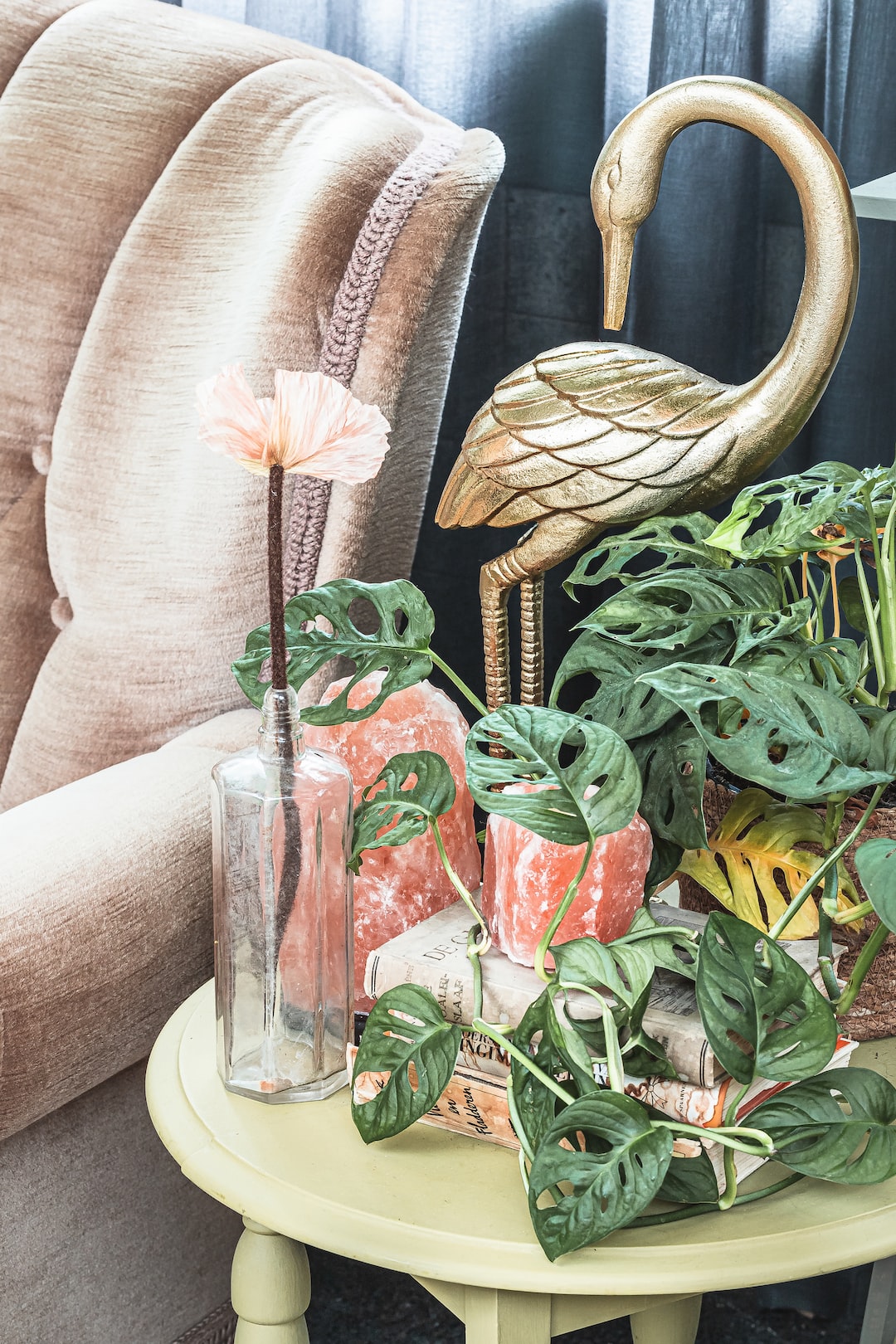 In another very recent development regarding statutory licensing under the provisions of Article 31D, in the broadcasting context, a public notice, which can be viewed at https://www.ipab.gov.in/public_notice/PUBLIC-NOTICE-on-18-09-2020.pdf was issued by the IPAB to set the royalties for the broadcasting of sound recordings and musical works, on the basis of applications made by some broadcasting organizations to the IPAB. In this article, we will examine the statutory provisions of the 2013 Copyright Law and Rules (“Rules”) as well as the recent Interim Ordinance adopted by the IPAB regarding applications filed by broadcasting organizations.

Article 31D of the Law, read together with Rules 29, 30 and 31 of the Rules, allows broadcasting organizations to broadcast or perform literary or musical works and sound recordings by giving notice of this intention to broadcast said works and paying royalties to the rights holder, as set by the Intellectual Property Appeal Board (IPAB). In accordance with Rule 31 of the Copyright Rules, IPAB must publish in the Official Journal and republish in two daily newspapers as well as on the IPAB and Copyright Office website, a public notice after receipt of the request under section 31D, solicit suggestions from the public to set the royalties for the broadcasting of literary or musical works or sound recordings. Upon publication of this public notice, any interested person, including copyright owners, broadcasting organizations may make suggestions for the setting of royalties within thirty days and IPAB within two months of last day of receipt of suggestions sets the royalty rates to be paid to copyright holders for television or radio broadcasting.

Recent public notice and interim order of the IPAB

The 22ndsd In September 2020, IPAB published a public notice on its website in which it informed all stakeholders of its intention to set the royalties for the broadcast of sound recordings by radio. This public notice was published following an interim order of IPAB dated 18.09.2020 (“interim order”) in the applications filed by Music Broadcast Ltd, Entertainment Network India Pvt Ltd, DB Corp Ltd, Next Radio Ltd, Digital Radio (Mumbai) Broadcasting Ltd, South Asia FM Ltd, Reliance Broadcast Network Ltd (“applicants”) under section 31D of the Act, read in conjunction with Rule 31 of the Rules. In this context, it is relevant to note that the former Copyright Board issued an order 25e August 2010 (“CB Ordinance”) had set the license fee for radio broadcasting at 2% of the net advertising revenue of each FM radio station from the radio activity of that radio station to be distributed to content owners on a pro rata basis and this CB order expires on the 30the September 2020. Thus, in the wake of the expiry of the CB Ordinance, broadcasting organizations had filed requests with IPAB for an extension of the CB Ordinance envisaged above and for the various copyright holders such as Tips, Eros, Saregama, etc. , to maintain the status quo of the CB Ordinance until the copyright is fixed and the final disposition of the requests

The IPAB, in the interim order, specifies that the hearing of the seven applications will take place once the procedure provided for in rule 31 to determine the fees has been complied with. Provisionally, after hearing the arguments of both parties, the IPAB ordered that the status quo of the CB Order be maintained even after its expiry on 30e September 2020, until IPAB determines a fair royalty rate based on submissions and hearing as well as after completion of statutory provisions under Section 31D of the Act. This interim decree was adopted by the IPAB taking into account the music label’s proposals to the broadcaster regarding new royalty rates through voluntary licensing agreements, lawsuits brought by music labels for violation of copyright. ‘author even when the compulsory license is valid until 30e September 2020. The Interim Order further clarifies that the Standstill Order will apply to all parties covered by the CB Order, including parties who were members of the Respondent Phonographic Performance Limited (PPL), the copyright society for composers, lyricists and publishers. of music, but left the membership of PPL after the date of the CB order, namely 25.09.2010.

The Interim Order for Maintaining the Status Quo of the CB Order was granted by IPAB to prevent the immediate cessation of the broadcasting of musical works and sound recordings by established broadcasting organizations. It should be noted that the IPAB will fix a royalty rate, higher or lower than the rate fixed by the CB Ordinance after the detailed submissions of the parties and the hearing of competing claims. The emergency decree also specified that the rate set by the IPAB will be retroactive from the 1st October 2020. It will be interesting to see how the IPAB determines the royalty rate taking into account the commercial interests of all relevant stakeholders in this regard.