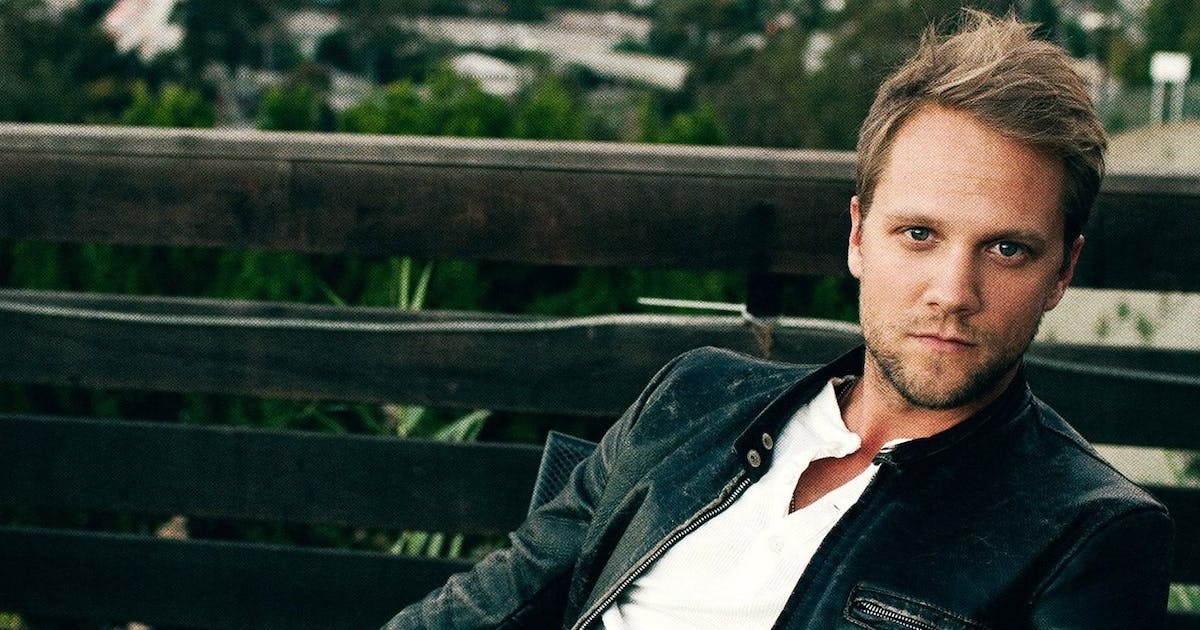 Christian music stations to replace Go 95.3 and 96.3 FM in April

Plans to convert two Twin Cities rock and hip-hop radio stations into Christian music stations are advancing, but listeners will still hear more “Yeezus” than Jesus on these FM frequencies in the coming months.

“We have started the process and are confident that it will be approved,” said Joe Miller, director of signal development at EMF (short for Educational Media Foundation).

The purchase by EMF of the two Go stations of Pohlad Cos. was announced in early December, when staff at both outlets were made redundant.

Since then, pre-programmed playlists – modern hip-hop and R&B on 95.3 FM, juvenile pop and rock on 96.3 – have been spinning out of the blue with commercials but no DJs. (Go 95.3’s roster includes “Yeezus” rapper Kanye West, who has recorded some legitimate Christian music but is unlikely to be part of the new mix.)

Miller said EMF management is still evaluating the options for which of its multiple formats will be featured on these frequencies.

The organization’s two flagship radio brands are K-Love, built around modern Christian pop and rock hits, and Air1, which focuses on “cult music”. These formats can be heard in the Twin Cities via HD radio signals and FM translators.

Regardless of the final mix, shows will air from EMF studios in California, with no local programming and only a small promotion crew in town. Miller said this was true at each of his more than 90 stations across the country.

The agreement will increase the number of Christian music FM stations in the Twin Cities from one to three, including the KTIS pillar (98.5 FM).

“Our goal is to help people grow in faith and lead more people to Jesus, and we know EMF shares that goal,” said St. John. “The more people there are affected by our ministries, the better.

Look for a more detailed announcement of EMF plans in April.